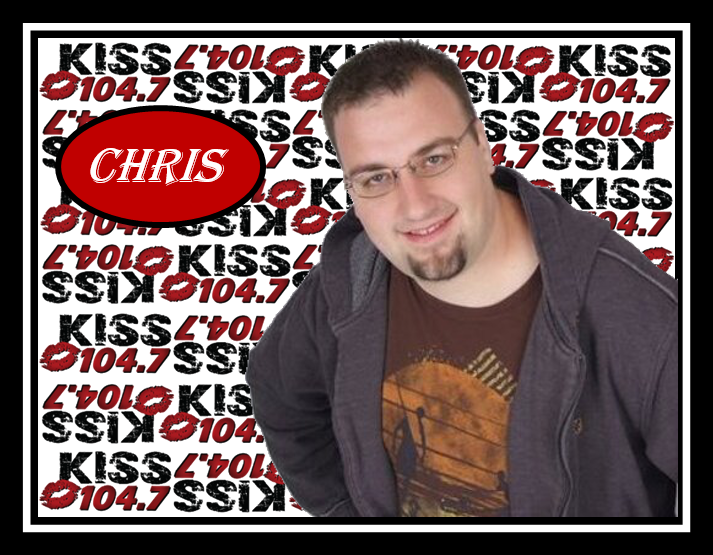 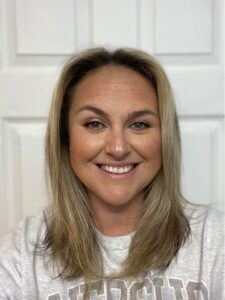 Lindzey has been working for My Town Media for 20 years and is host to many shows in our company including:

Lindzey got into the radio business at 18, right out of high school as her attempt to dodge college, no really it was because she loves music, however, she can’t sing a note and never learned to play an instruments, but she has always loved to learn about bands and different genres of music. Lindzey says radio gave her the opportunity to be around music even if it was just talking about it. Lindzey is a concert junky, she loves live music and the atmosphere of being in a stadium or venue listening to her favorite songs played right in front of her, it has always been an escape for her. She loves Alternative Rock and her favorite song is Creep by Stone Temple Pilots.

A message from Lindz, “I have two amazing boys. My oldest shy and really into sports. My youngest is outgoing and into anything that is wild and wacky. I’m married to a wonderful husband who I’ve been with almost as long as I’ve been working here at MyTown Media which means we had a lot of dates in a studio playing cards while I was board op’ing high school football / basketball games when we first met.  We also have a cat named “Silver” who is the queen of our house and knows it.”

When asked about her favorite sports team, “Depends, if my husband and boys are asking me, because then it’s the Kansas City Chiefs. If they’re not around then it’s the Dallas Cowboys.”

Many of us are looking for ways to support response efforts related to the coronavirus. Below are some ways you can choose to help (participation is voluntary and does not impact your employment).

Educate yourself. Visit the CDC Website to learn about the virus, including ways to protect yourself and others.
Consider a donation to one of the following COVID-19 funds or a nonprofit you may already know that’s making a difference: 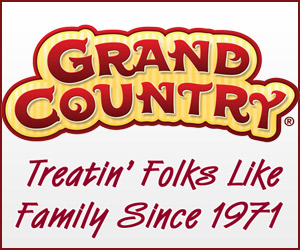